After the police in Hamburg, Germany, decreased the huge dangerzone including almost three districts and 80,000 people to three “Danger Isles” last thursday, even these are completely abolished by now. The police states the danger zones were a success because they could identify disturbers, who were about to commit a crime, before anything happened and thus decrease potential riots or attacks on public buildings such as police stations. It is also stated that the police found explosives – basically firecrackers, which are so unusual shortly after new year, and strike items – the famous lavatory brushes. Additionally the danger zones were denfended as necessary since there were daily protests which could allure potential disturbers, readily and often called “chaots” by the local media.

The fact that these last protests basically rised because of the danger zones and would not have taken place if the zones were never established is basically neglected by the mayor, interior senator and the infamous local media.

Be it as it may, the abolishment of the danger zones finally allows to focus back on the original and severe social problems which accumulated over the past months and years, and which the senate failed to solve so far: affordable livingspace, the right to stay for the Lampedusa Refugees, and the Rote Flora.

No Human is Illegal. Reclaim your City. Rote Flora stays. 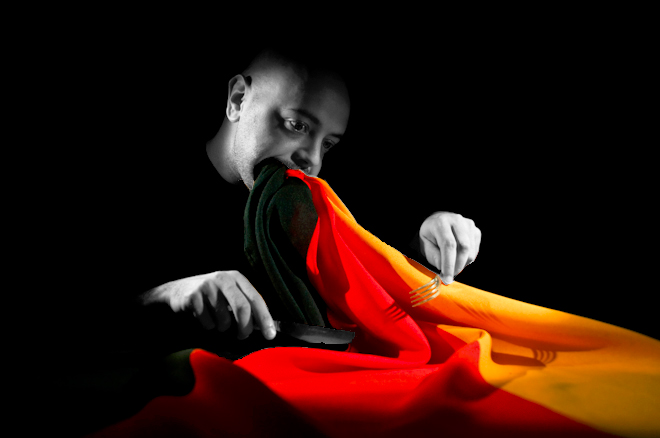 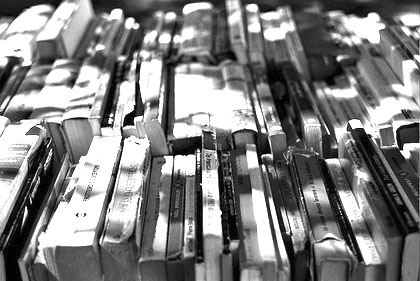 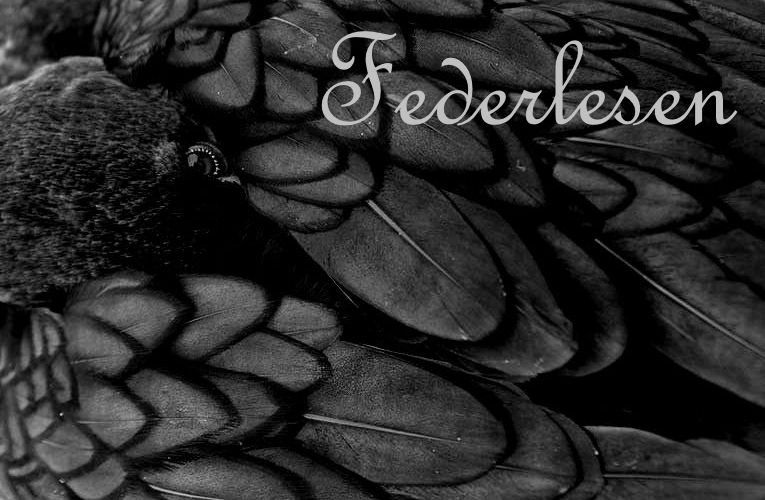 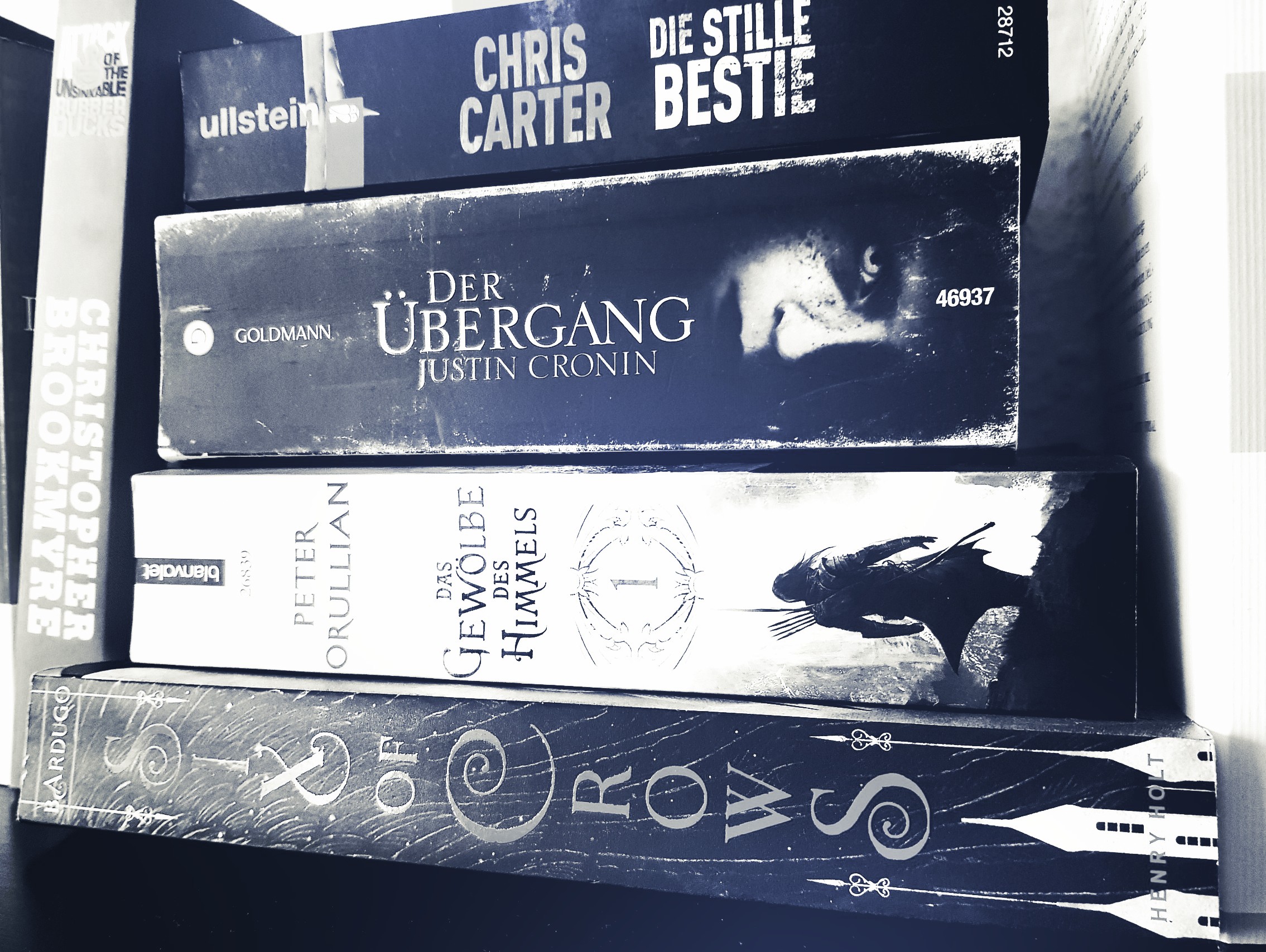 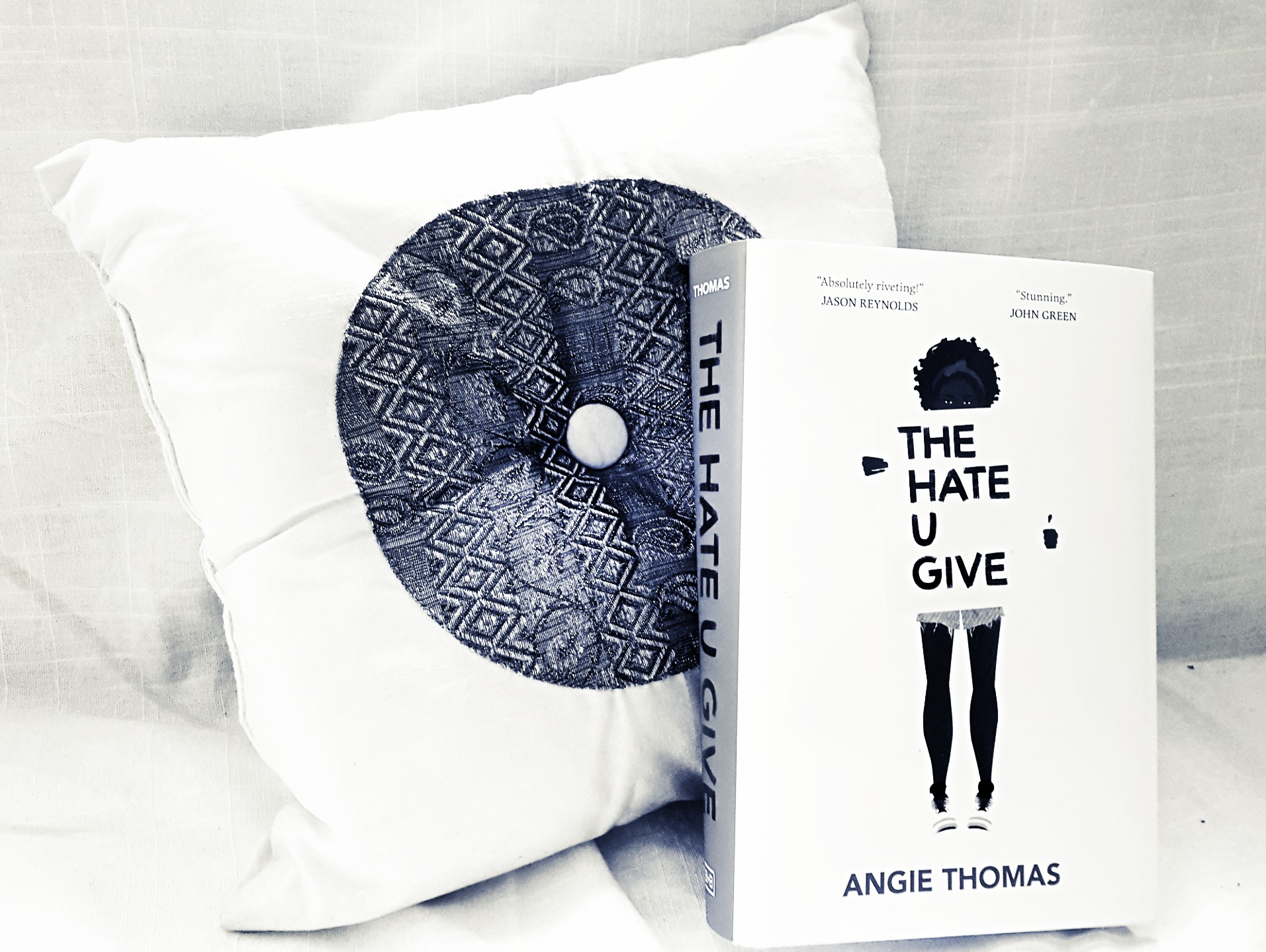